A Tale Yet Unclaimed is a webcomic about the imaginary kingdom of Kengland, which is at war with the abhorrent powers of reality, that are threatening its king’s love for fluorescent colors (as well as the kingdom’s very existence). It features a series of sometimes related though normally unrelated stories about its inhabitants, some of which make sense, and some of which… don’t. Enjoy!

The comic updates on Fridays, and, besides that, whenever the author has time to update.

RSS feed for the comic: A Tale Yet Unclaimed 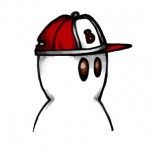 The athour of this thing is Bobblit, who was born in Spain but who currently resides in Germany due to a highly dramatic love story not inferior to that of Romeo and Juliet, although hopefully without all the dying at the end. Bobblit enjoys webcomics, historical fanfare and general nonsense, and also writes a personal blog at Bobblit’s Guide to Being Alive.

La Tintomaquia is a mostly Spanish-speaking project that publishes both comics and literature, usually in the form of serialized novels. If you speak Spanish, go pay a visit to the rest of the site! 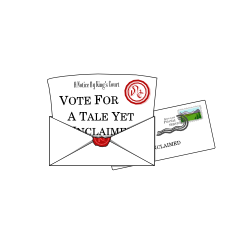 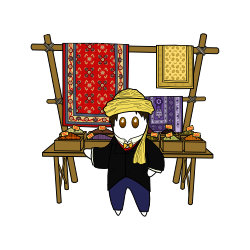 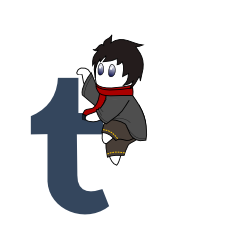 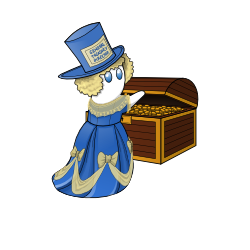